I Get Talk
The celebrity couple finally announced the name of their child who was delivered 4 days ago via surrogate, January 15, weighing 7lbs 6oz. They disclosed her name via twitter as Chicago West, apparently, because Kanye grew up in Chicago. 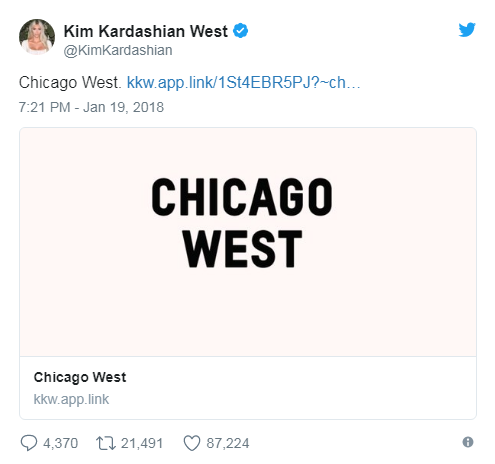 Already the baby got nick-named, thanks to her mum, who tweeted “North, Saint & Chi,” while Khloe Kardashian, pronounced it as “Shy”. 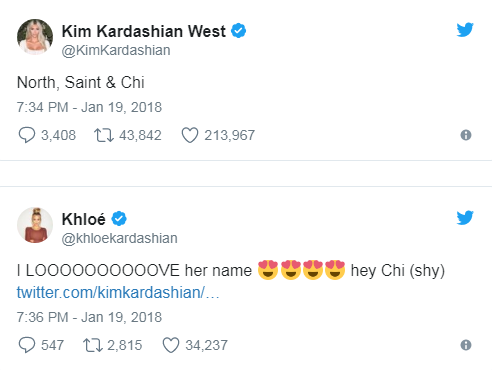 The happy parents hope their first child, North, will readily accept his youngest sibling, as he had issues with the former, Saint.

Court Order: Archie Battersbee, 12, passes away after life support is turned off

Who Is Alina Kabaeva, The Reported Girlfriend Of Vladimir Putin?