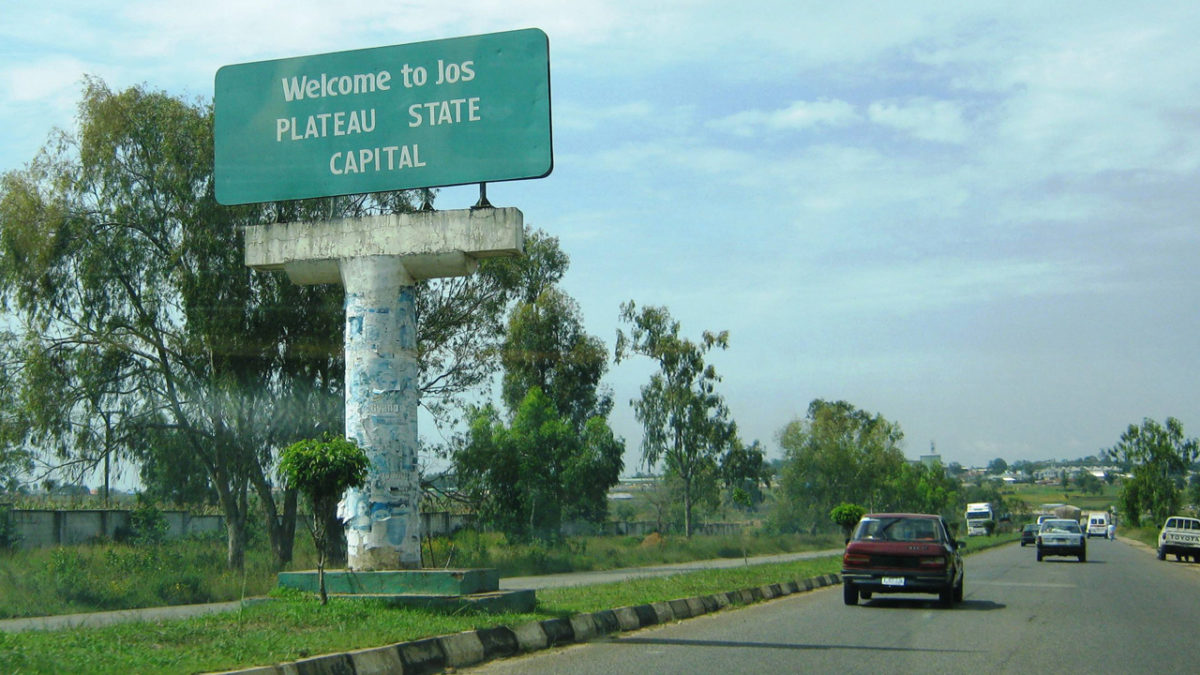 Teachers of the National Union of Teachers (NUT), Plateau chapter, as well as some government officials, took to the streets to protest the non-implementation of the NGN30,000 minimum wage and payment of half salaries by their Governor- Simon Lalong.

In a video captured by Sahara Reporters, the protesters, who were in black attire, entirely blocked major high-ways.

It was gathered that a 7-day warning was given to the State Government before the protest was embarked on. The Governor was said to have only implemented payment of the new minimum wage to some sections of its parastatal, and have refused to implement it fully, despite various advice and warnings.

Gory Video From Scene Of Collapsed Building In Ikoyi