A viral video has been circulating, showing a woman on the floor, with a gunshot wound in her mouth. The video alleged that the lady was shot by a policeman during the #endsars protest in Lagos.

However, it has been revealed that the woman was not shot during the protest. She was shot at Salvation Bus Stop, Opebi-Ikeja, Lagos State, and the trigger happy policeman is her lover. She has been identified as Joy Eze, while the policeman was identified as Sergeant Eze Aiwansoba, attached to the Special Protection Unit, Base 16, Ikeja, Lagos State. The incident occurred after an argument between the two. The matter took another turn when it was discovered that the officer was not on duty and could not have been with his rifle, hence an investigation has also been launched to ascertain the owner of the gun he used to perpetrate the act. 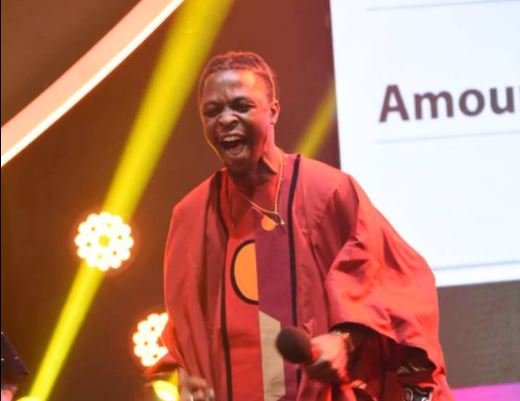 Check Out The Top 5 Highest Currencies In The World

Video: Man Rescued From Suicide Attempt, Jumping Into A Lagoon In Lagos State