I Get Talk
The international Starboy shared the video footage on his social media page, after he successfully shut down London, to the thrill of Fans. In the video he expressed passion for his music, fans and country. He sang to some hits such as Don’t Dull, The Matter, and the never dying Ojuelegba on live band.
The Surulere-born songwriter and singer hit the road to stardom in 2011 after the release of his first studio album- Superstar. He has since released two other album hits, and achieved international fame following his collaboration with Drake on the global hit, “One Dance“, which reached number one in 15 countries, including the United States, United Kingdom, Canada and Australia. 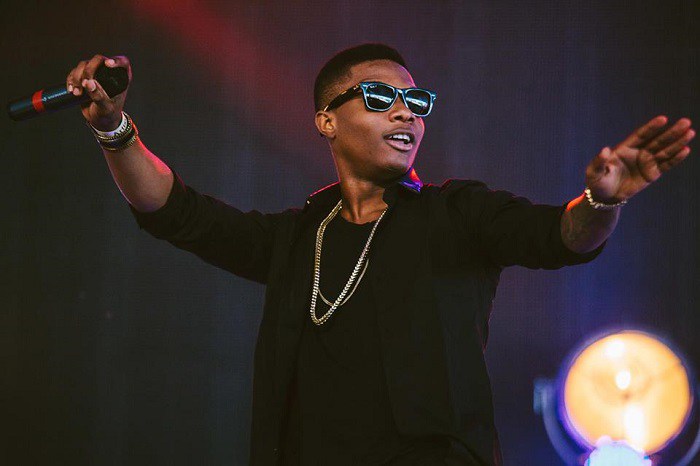 He was ranked 5th on Forbes and Channel O’s 2013 list of the Top 10 Richest/Bankable African Artists. In February 2014, Wizkid became the first ever Nigerian musician to have over 1 million followers on Twitter. Also, he became the first Afrobeats artist to appeared in the 2018 Guinness World Records.

Cause of Fire As Flames Gut Synagogue Church After Candlelight Procession For TB Joshua!

NGO, SERAP, To Take Buhari To Court Over ASUU Strike On violation of Legal Obligation